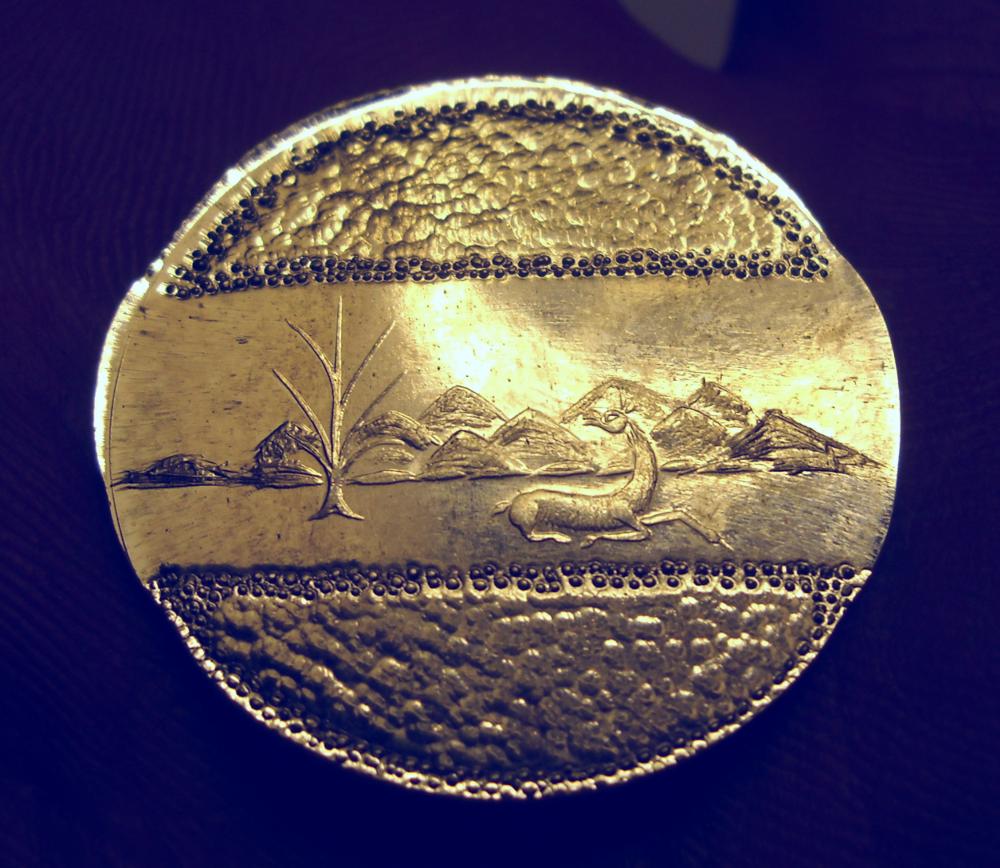 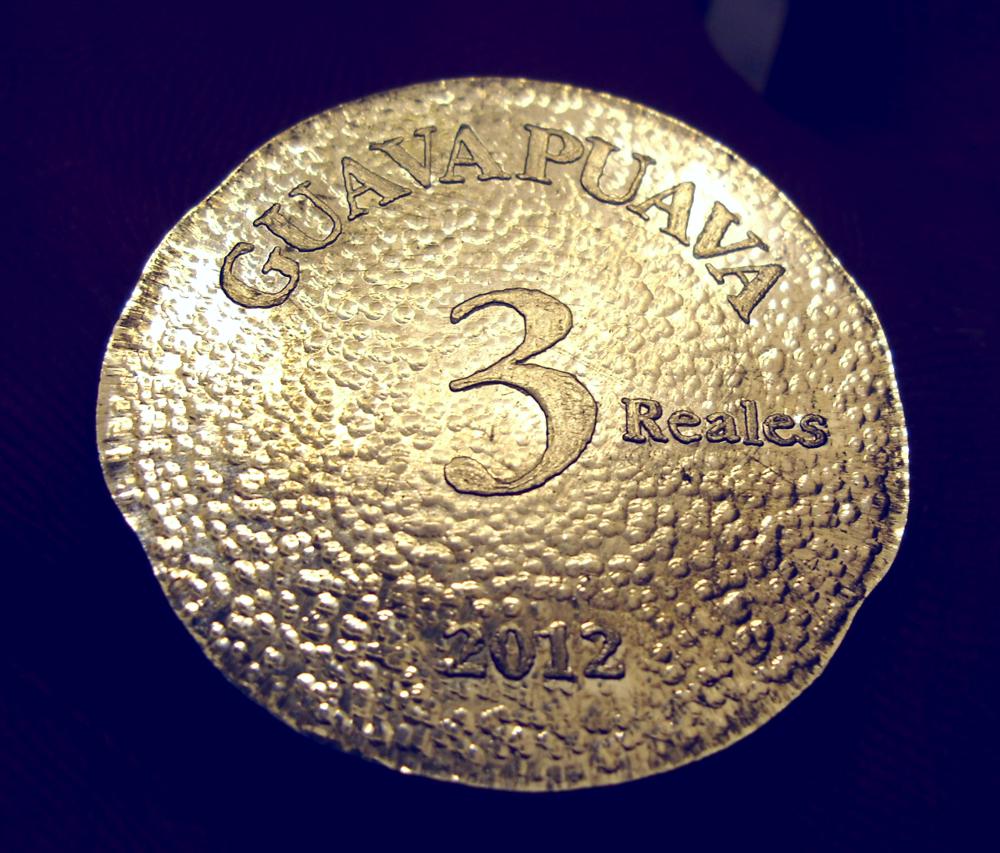 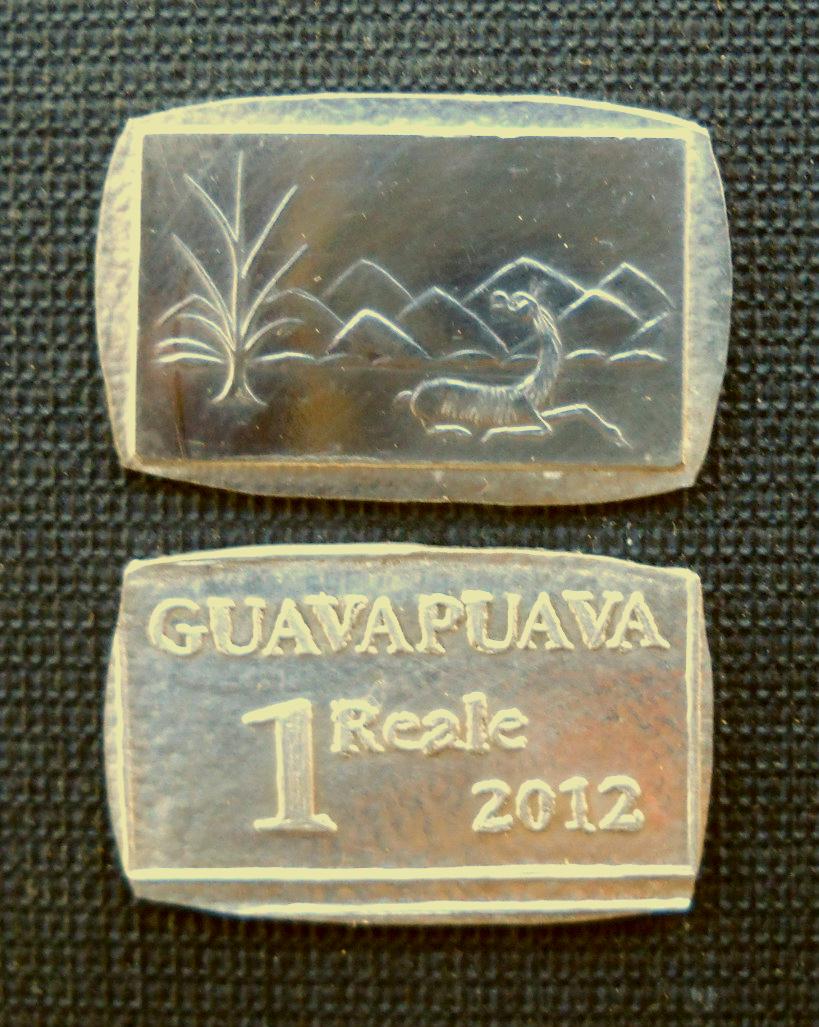 In today's age, there are few places on earth where life has changed little. Those few places are so off the beaten path and so insignificant in population, that they remain much as they were long ago. Indeed, to visit such a locale is a step back in time to an age not unlike that of your great-great grandparents.

Guavapuava is just such a place. It is the geographic isolation that caused the world to forget Guavapuava. In fact, an earthquake in 1770 cut Guavapuava off from the rest of the world.

The terrain of Guavapuava is best described from it's center, outward. The valley, closed in on three sides by steep terrain is long and narrow, watered by a strong spring that flows out of the rock into a small lake and then through the valley where it absorbs back into the ground at the south end of the valley. The only way out of the valley brings one to yet another valley about 1,000 feet higher in elevation from Guavapuava, which is some 5,000 feet above sea level.

The outer valley is a bowl of sterile, dry land void of any vegetation. This second, outer valley once had a way out until the earthquake of 1770 caused tens of tons of rock and boulders to fill the narrow opening to the outside world. The mass of boulders and rock proved too much for the small population to remove. Thus, the earthquake put the people of Guavapuava in a natural prison, isolated from the outside world.

The outer valley is protected by jagged peaks that could only be scaled by rope. The peaks are some 2,000 feet above the outer valley.

Guavapuava translates to Brave Guava in the local dialect. The name is appropriate, as the first settlers chose the spot where the lone guava tree grows to be the center of the community.  Guavas are now commonplace.

Covering some 1,516 square miles, Guavapuava is home to 1,220 people who enjoy the extremely fertile soil of the inner valley and some of the world's purest waters. The population is Hispanic in origin with very little Indian blood.

Families are fairly large, averaging 5 to 8 children per married couple.

Guavapuava enjoys not only a small lake, but a crystal clear river (really more of a stream) and a hot spring that locals believe improves health.

Guavapuava is rural. There really isn't a town in the valley although there is a church, a central plaza and a few businesses located around the plaza. The structures, made of adobe, do little more than block the sun as rain is virtually unheard of.

The average rainfall is only about 1.5 hundreds of an inch per year although there have been a decade or more without any rainfall. Temperature records range from 9 degrees F. to 106 degrees F. Generally skies are clear but in winter early morning clouds can come in. El Nino has its affect on cloud cover and possibilities of rain. Mostly, rain is in the form of sprinkles or a very short shower, upwards to fives times in the summer months, generally during the last few weeks of summer.

Guavapuava’s fertile soils produce limes, lemons, oranges, guavas, mangos, bananas and other crops including a variety of vegetables. A blue colored fish thrives in the lake. Animals of the camel family roam the outer valley and some sheep, pigs, chicken and cows are grazed in the less fertile portions of the inner valley. The people are able to eat a well balanced diet thanks to the variety of foods available, all thanks to the inner valley.

The blue fish, looking like it’s outer shell in a blue glass, proliferates in the lake and stream and is thought to be an as-of-yet, unidentified species.

Guarapuava remains isolated and has no trade with the outside world.

A search of many sources shows no writings on Guavapuava. The account we utilized was from Christian missionaries who landed in the outer valley in 1982. It was a full day’s hike to the inner valley from the plane. They offer an amazing account:

“The locals call this place Guavapuava and inhabit an inner valley. They live as those pioneers of centuries ago. The valley is a garden among the driest earth on the planet. The healthy-appearing people seem happy and content with the basics of Christianity. Through the use of Spanish, we could make ourselves understood and gained further knowledge.”

The missionaries contend the community has no religious leader, lacks Bibles, schools and any form of modern medicine. Many of the inhabitants claim to have seen unidentified flying objects.
The missionaries have been responsible for shipments of clothing and household and garden tools. They have brought in doctors and dentists and now support a local pastor and a school teacher.
It is believed that settlers first came to the valley sometime between 1730 and 1750, possibly outcasts from other Hispanic settlements.

Evidence of long habitation is reflected in Guavapuava’s money. Only one coin has been minted, a 1/4 Real silver coin. Some paper notes of primitive design are circulated but coins are preferred. The notes act as ‘change notes’ for the coin. While the numbers are not known, it is safe to say few notes and coins have ever gone beyond Guavapuava’s valley.

With the advent of 2012, coins have been released in the denominations of 1 Reale (a 34 grain .999 silver rectangular coin 15 by 23 millimeters in size) and a 3 Reales (an 85 grain .999 silver 27 millimeter round coin).  The first minting was 100 of each.  Additional mintings, if this happens, would contain a mark on the coins to signify a more recent minting.